XAVI ACHIEVES THE MINIMUM A FOR RIO

Xavi Porras has achieved this Sunday at the Valencia Meeting the minimum A guaranteeing his presence in the Paralympic Games. The athlete, who has been seeking for the minimum A to Rio in recent weeks, has made a leap of 6.40 meters which allows him to enjoy what will be his fourth Olympics after Athens '04, Beijing '08 and London '12. 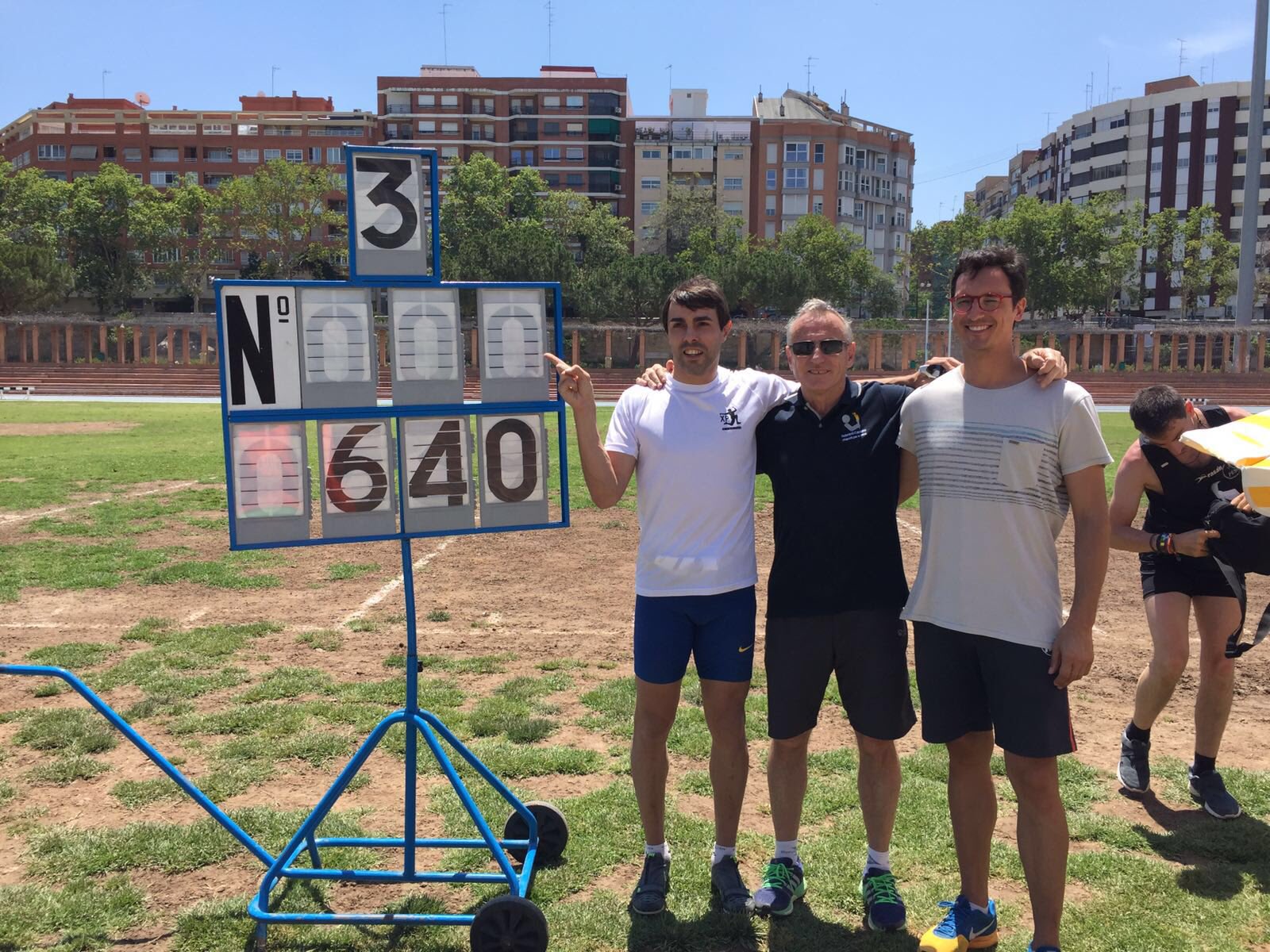 He had pursued the minimum A in recent weeks and finally got it in Valencia, a talisman track for the Catalan, that despite not expecting "a jump like that" it was there where 12 years ago he achieved a mark of 6.31 meters, prior to its presence in Athens. "After so many years, you realize the problem is not the age, but injuries," said Xavi, who could not hide his delight after the test.

With the final passport for the Paralympic Games to be held in Rio de Janeiro (Brazil) from 7 to 18 September, Xavi said the goal is to be constant with those records, "Let's keep looking for these feelings which are between 6.40 and 6.50 meters. It has come, so I know I can do it, "said the jumper, who recognized the effort, work and dedication to achieve the minimum A, that "although it's been hard, I knew it had to come up". Congratulations Xavi!